In support of Combat Stress 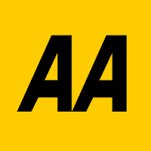 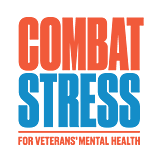 The next AA Military Road Run will be on

On the 17th March 1909 (St. Patrick’s Day), members of the Automobile Association (now known as the AA) carried a composite company of Guardsmen from London 60 miles to Hastings in their motor cars. This was an exercise organised by the Automobile Association in conjunction with the War Office (forerunner of the Ministry of Defence) to both raise the Government’s awareness that motorists are responsible people, and to test the viability of moving troops in large numbers by motor transport.

The troops, comprising a composite Battalion of 600 men from the Grenadiers, Coldstream and Scots Guards, were embarked in over 100 AA members’ open 4 and 5 seater cars, with the Guardsmen’s weapons, ammunition and equipment carried in London Taxis hired and converted for the occasion. 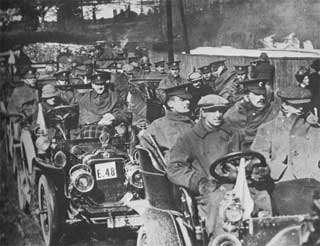 This was a very significant event for both motorists and the military.

For the Army it demonstrated that in an emergency, such as a foreign invasion, troops could be quickly assembled and moved rapidly to the point of crisis, far faster than had previously been the case on foot or using horse drawn transport, or even by train. The exercise was also to provide invaluable lessons in organising the logistics of such a move, to include the transport of all their weapons, rations, and other equipment necessary to go immediately into action upon arrival at the threatened point. The success of this exercise was to be uniquely demonstrated at the beginning of World War One when the experience gained was used to great effect to transport troops of the British Expeditionary Force (BEF), in hired London busses, so quickly to confront the advancing Germans in France, that the Germans were completely surprised with the arrival of British troops in front of them. From that moment on the British Government were persuaded of the vital strategic importance of motor transport to the army.

For the motorist, the AA managed to persuade the Government of the day that motorists were responsible people, who could be called upon to support their country if needed. For the AA it raised the profile of the fledgling organisation, founded only 4 years previously, in the eyes of the motoring public, from which it has never looked back. 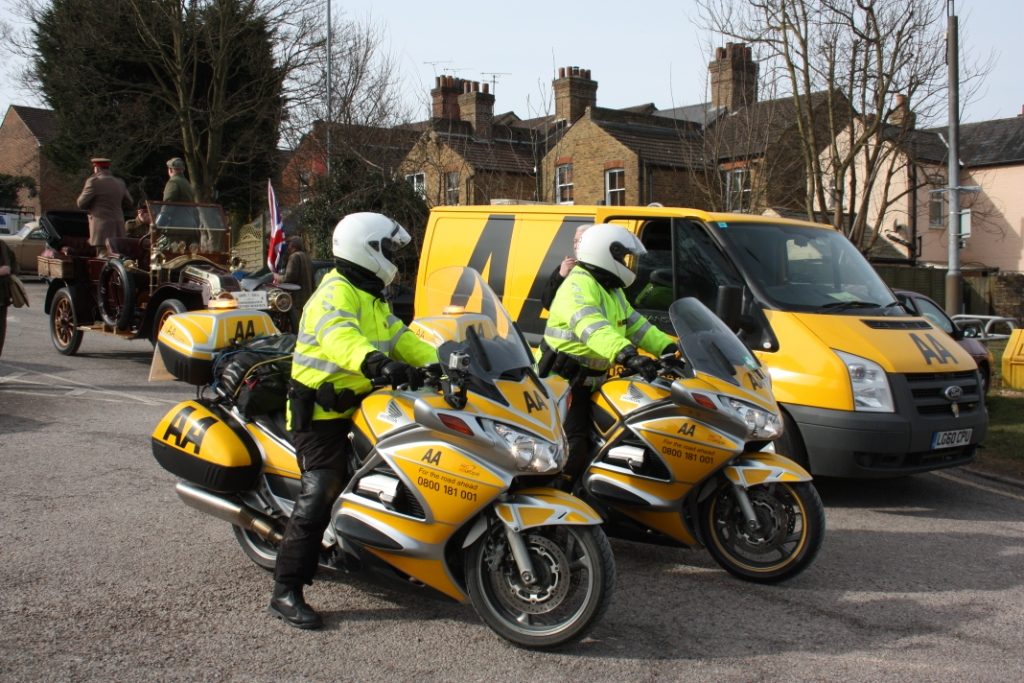 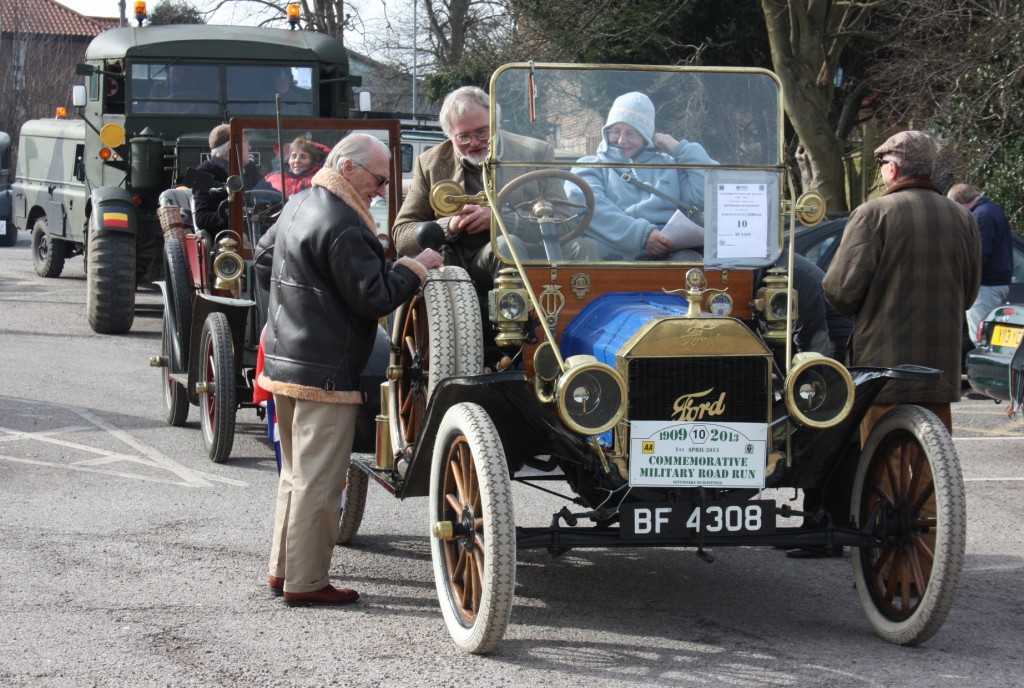 Every Year IMPS organise a road run to commemorate the event and to raise funds to support Combat Stress, Combat Stress provides much needed specialist mental health treatment to veterans in their darkest hours.

The run goes from Sevenoaks to Hastings with a refreshment stop along the way in Lamberhurst. Booking in will open at 08:30 and there will be a briefing at 09:30 ready for a 10:00 departure. 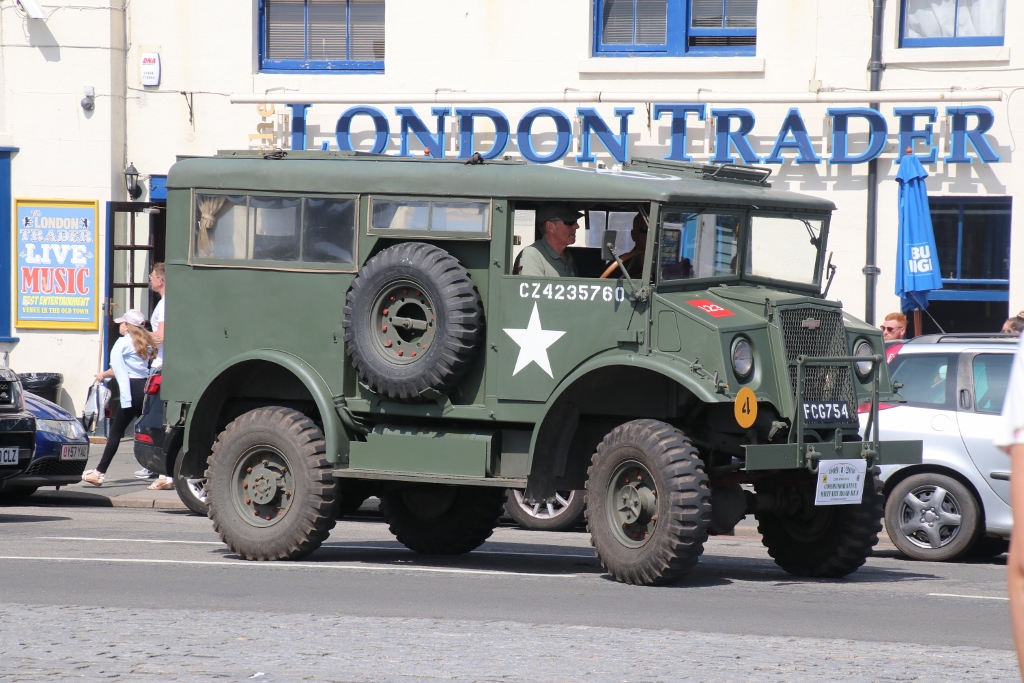 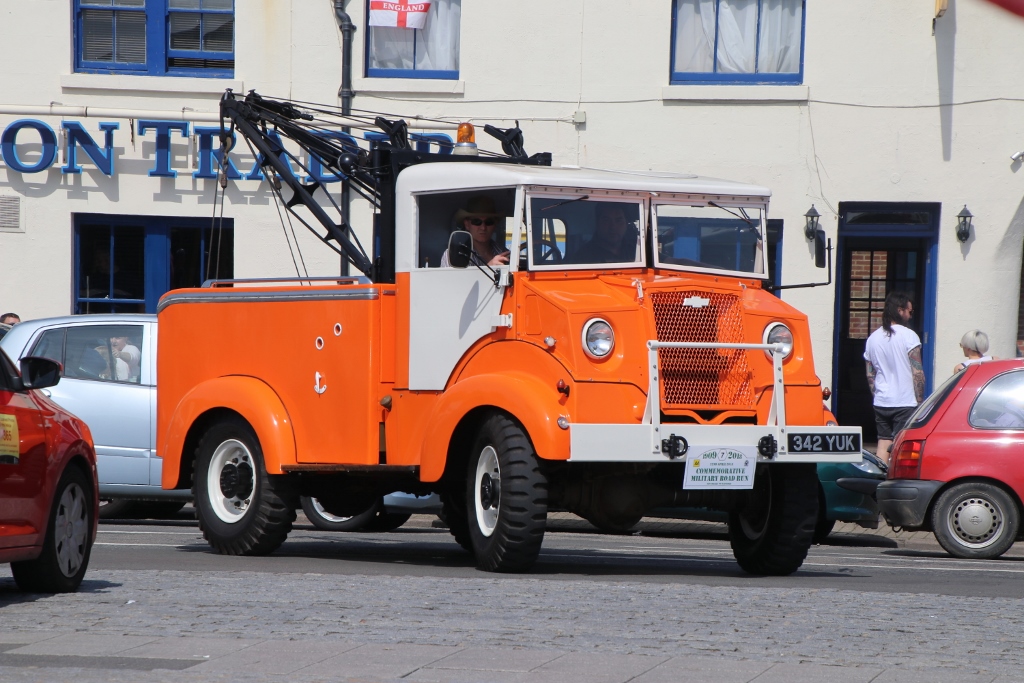 On our arrival in Hastings we are met by a contingent of veterans to herald our entrance into The Stade Open Space on the seafront. 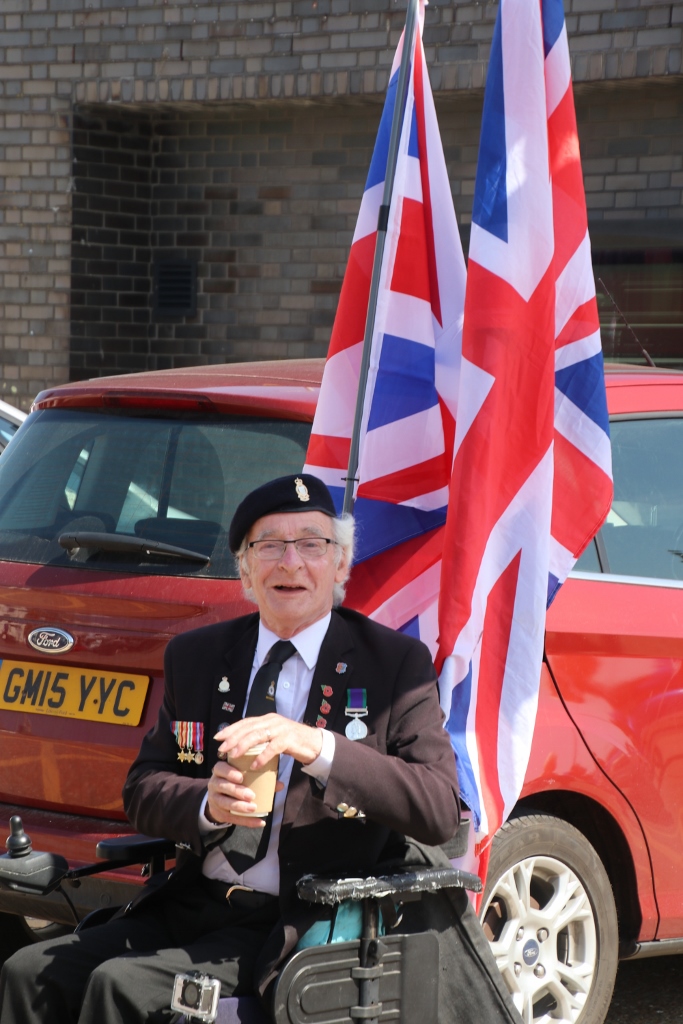 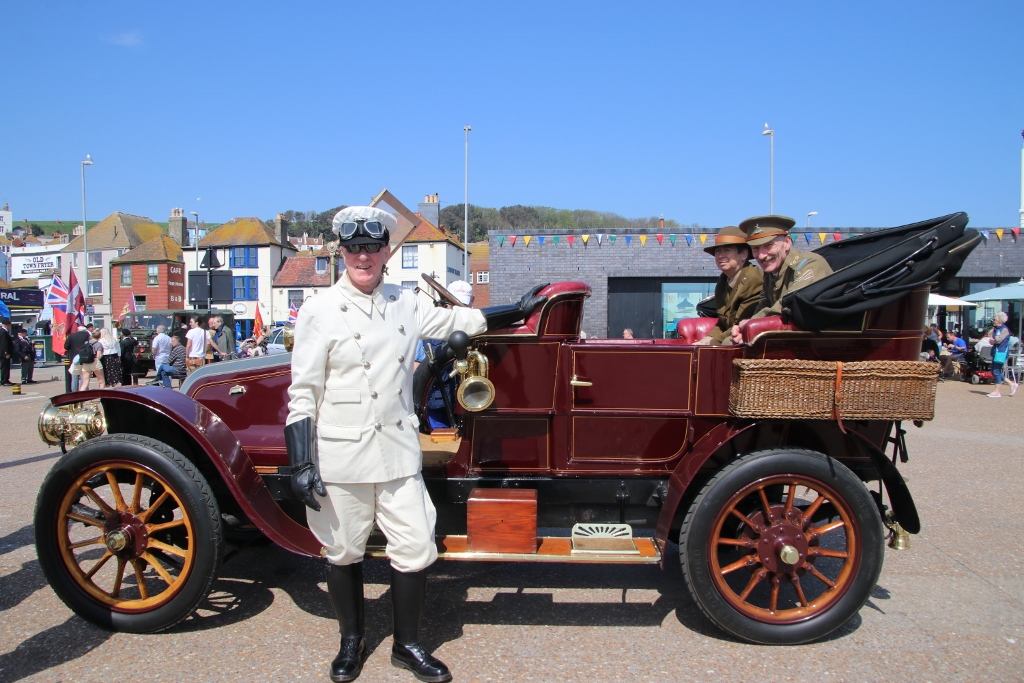 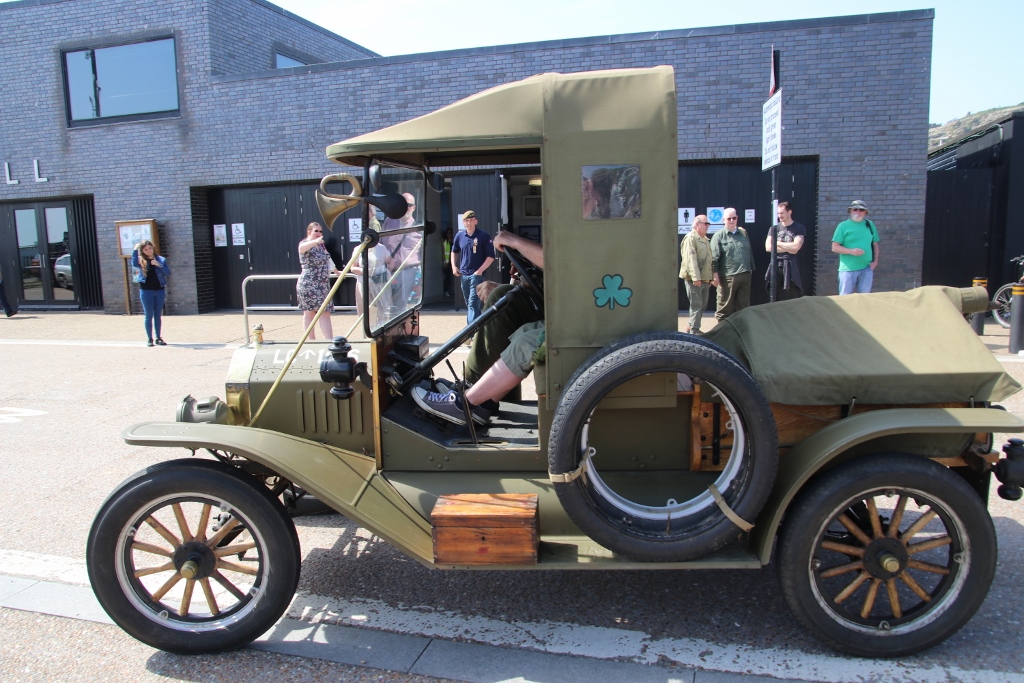 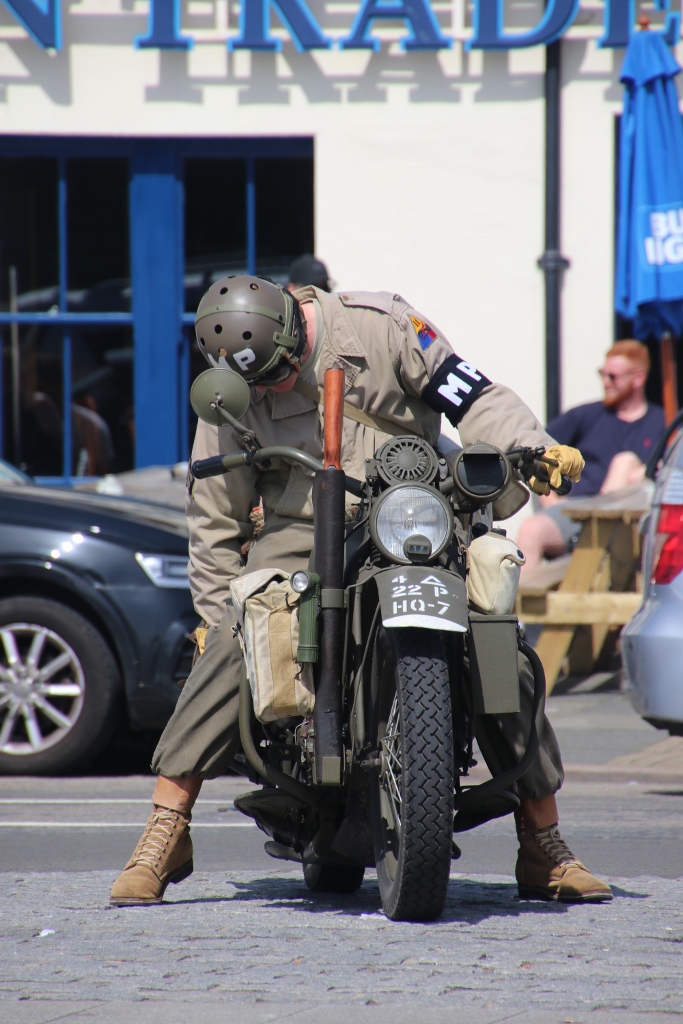 Please note: The run is not open to armoured vehicles.

We use cookies to ensure that we give you the best experience on our website. If you continue to use this site we will assume that you are happy with it.Ok